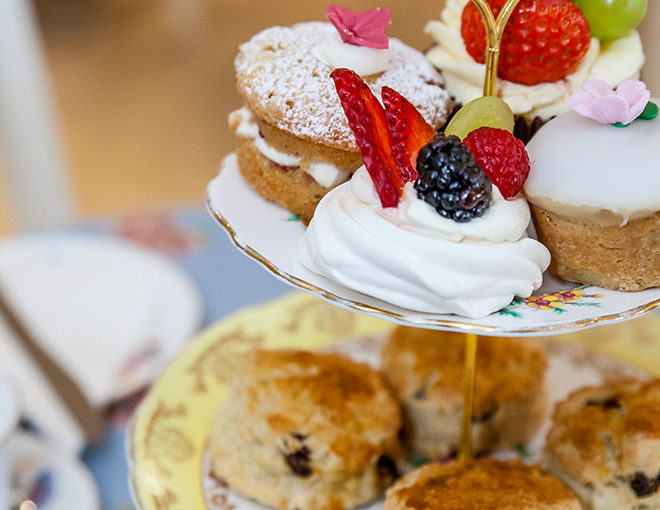 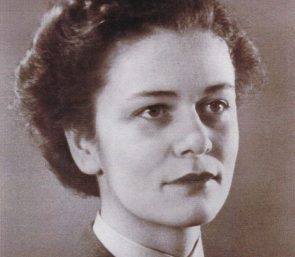 We have been informed by the family of Joan Arundel (nee Grogono) that Joan sadly passed away earlier this year, aged 100.

Joan joined the WAAF at the very beginning of the war and learnt much of what she was doing on the job, whilst based at RAF Bentley Priory. It was all such a new venture when she first started that initially she didn’t even have a uniform – she wore her own clothes and an armband she was given with “WAAF” written on it.

Joan features as one of the bronze models in our Filter Room gallery, where started as a plotter, then moved to teller, then Corporal in a matter of weeks. She did almost every job there was in the Filter Room.

The Museum will be closed for the festive period from Monday 18th December 2017 and will re-open on Monday 22nd January 2018.

If you are looking to book a group, school or outreach visit, then you can still contact the office. 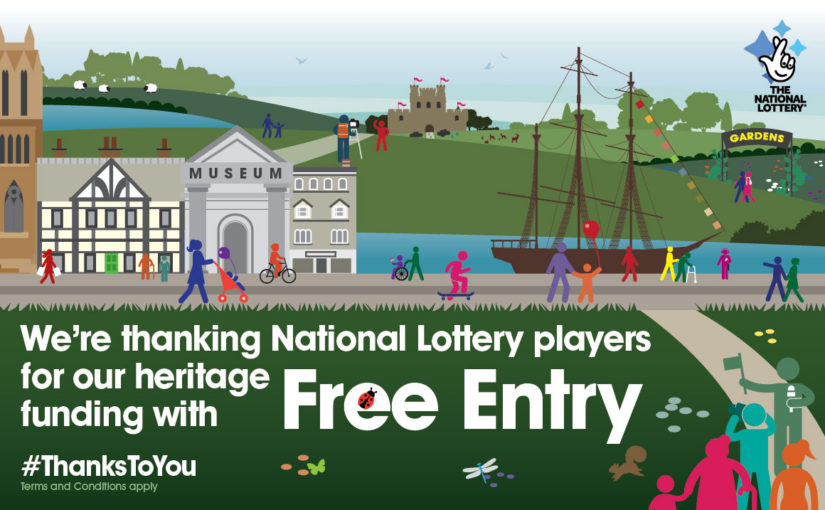 We’re delighted to announce that we will be opening for FREE on Monday, Wednesday, Friday and Saturday of the week 11th – 16th December 2017 as part of the Heritage Lottery Fund (HLF)  #ThanksToYou initiative.  Terms & Conditions apply.

Free admission will apply to those who have a valid Lotto ticket/scratchcard.

We’re proud to be joining many National Lottery funded visitor attractions across the UK in saying “Thanks To You” to people who’ve raised so much for good causes by buying a National Lottery ticket. 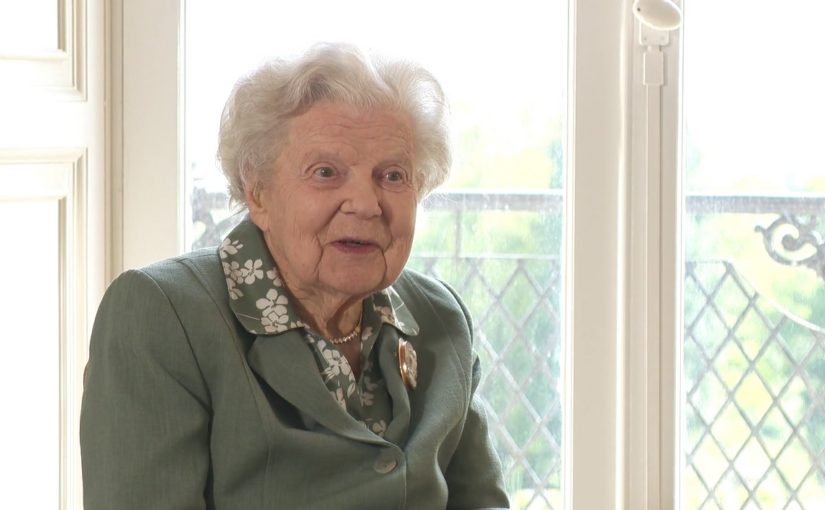 We have been informed by the family of Georgie Pearce (Caudwell) that Georgie sadly passed away on 11th October 2017.

Her family have said, “Georgie really valued having the opportunity to contribute her stories to the museum development, and felt it would be helpful for you to know that at the great age of 98 she has used her wings for a different flight”.

Georgie is pictured here, third from the left, with TRH Prince Charles and The Duchess of Cornwall and fellow WAAF veterans at the opening of Bentley Priory Museum in September 2013. 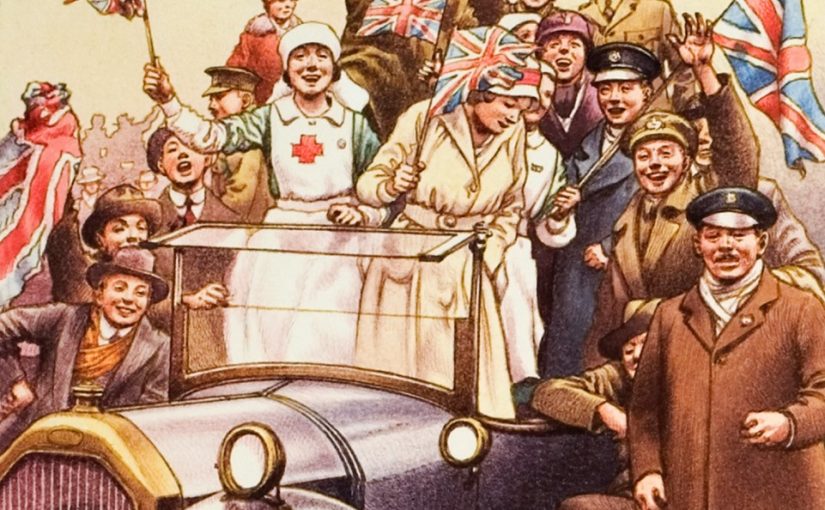 Please note: Access to the Museum on this day will only be for concert ticket holders.

We’re delighted to be hosting another concert from the Tonic Choir on 11th November.

This year they are supporting our our exhibition “Dowding and WWI: The Making of a Commander”, with a concert featuring WWI period songs, plus new ones written for the event.

To find out more about the concert and how to buy tickets, please visit our What’s On page. 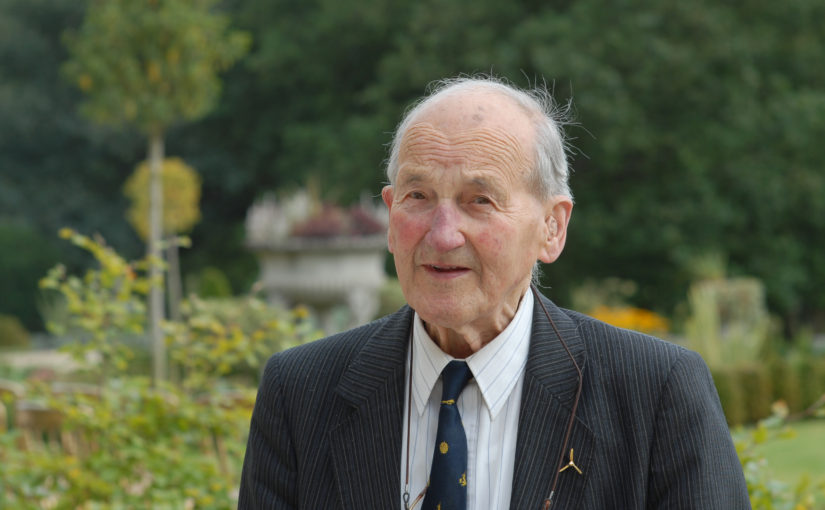 Nigel Rose joined the Royal Air Force Volunteer Reserve in December 1938. Upon the outbreak of war in September 1939, he was drafted into full time pilot training.

After completing training in June 1940, he joined 602 squadron at Drem, flying Spitfires. He and his squadron were engaged in combat from August 1940. He was wounded a month later, putting him out of action for a month before returning to duty.

Later in the wat he was posted across the UK and then to the Middle East in 1944. He was released from the RAF in February 1946.

After the war he continued his training to be a Chartered Quantity Surveyor in June 1948, which he had started before joining up.

Rose was a regular supporter of the Museum and very pleased that the aspirations of the Few were met when the museum opened. He is pictured below (back row, far right behind chair) at a dinner at Bentley Priory in 2012, joined by other Battle of Britain veterans. 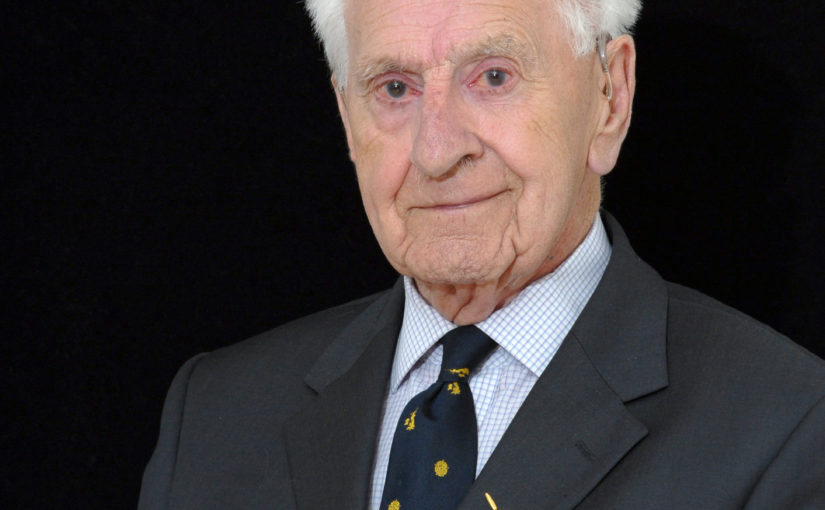 Ken Wilkinson joined the Royal Air Force Volunteer Reserve in March 1939, aged 20 and was called up on the outbreak of World War II.

During the Battle of Britain, Ken flew Spitfires with 616 Squadron, later moving to 19 Squadron in October 1940. Ken continued to serve in the RAF until 1945, followed by a further two years in the RAFVR.

Later in life, Ken became a Quantity Surveyor and one of his projects was Birmingham’s New Street Station.

Ken was a keen supporter of the Museum. He is pictured below (back row, second on the left) at a dinner at Bentley Priory in 2012, joined by other Battle of Britain veterans.

In September 2013, Ken was also a guest of honour at the Royal opening of the Museum. He joined fellow RAF and WAAF veterans at a reception with the Battle of Britain Trust’s patron, Prince Charles, and Camilla, the Duchess of Cornwall. 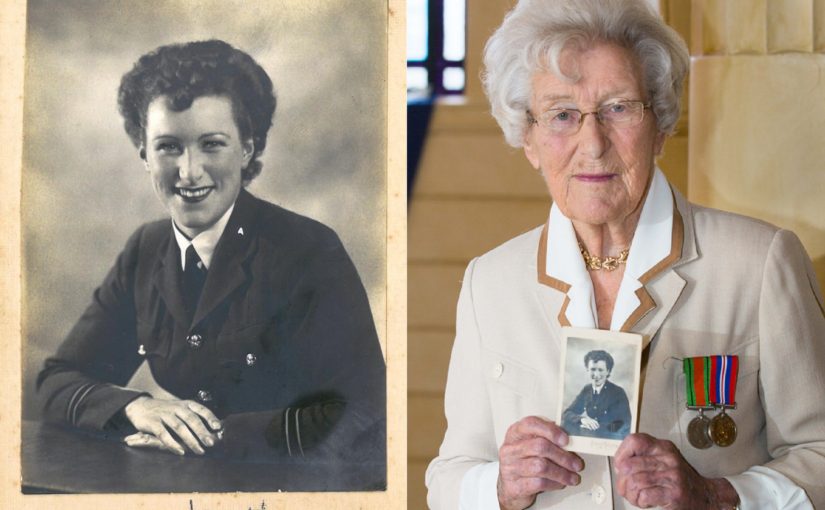 Patricia Clark (nee Robins) joined the Women’s Auxiliary Air Force (WAAF) aged 19 in 1940. She was selected for Clerk Special Duties and trained as a Plotter/Teller. She was posted at both RAF Rudloe Manor, Headquarters No. 10 Group and later RAF Watnall, Headquarters No. 12 Group.

Later on in the war, Patricia was posted to Stanmore, where they were tracking incoming V2 bomb attacks on London.

Following the war, Patricia followed in the footsteps of her mother, the romantic novelist Denise Robins, and became a novelist herself, under the pen name “Claire Lorrimer”. She wrote over 80 novels, but also wrote her autobiography, “You Never Know” which includes her life in the WAAF.

Patricia was very supportive of Bentley Priory Museum and was a guest of honour at the opening of the Museum in September 2013 where she was able to show Prince Charles and Camilla, Duchess of Cornwall, a new bronze statue of her wartime self and others in a replica Filter Room.