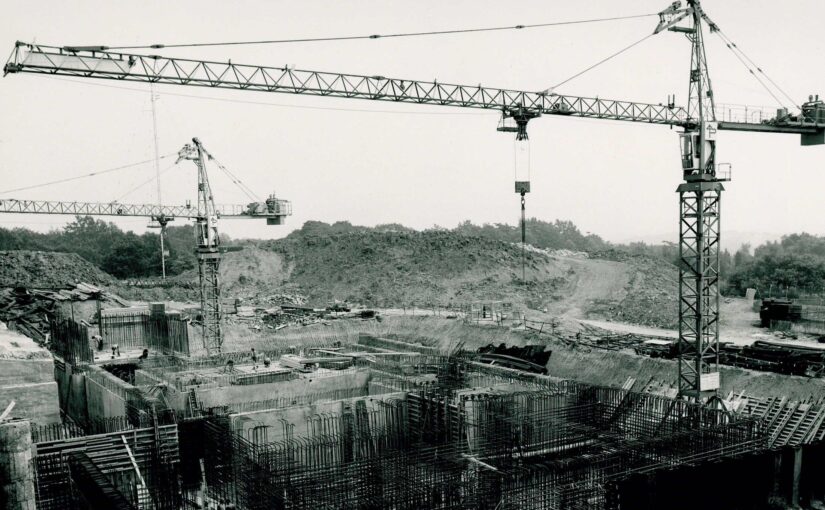 Bentley Priory Museum are thrilled to have secured a grant from the National Lottery Heritage Fund to record and share the memories of RAF and WAAF personnel who worked in the Top Secret Bunker at RAF Bentley Priory, focusing on the key historical periods of the Battle of Britain in 1940 and the Cold War from 1945 to 1991.

The underground bunker was completed in haste in 1940 as Nazi Germany threatened to invade Britain and was developed for use throughout the Cold War period as political tensions remained high. Personnel within the bunker at Bentley Priory during both historical periods were responsible for identifying enemy encroachment of British airspace and co-ordinating the RAF’s response. After nearly 70 years of internationally important work, the bunker closed in 2008 when the RAF left Bentley Priory.

The bunker temporary exhibition is now open at the Museum.

Come and hear first-hand accounts of what it was like working in the bunker from those who knew it best.

Come and learn about the highly important work carried out in the bunker from WW2 through the Cold War.

The Museum are delighted that we can now share the story of the bunker outside its imposing blast door, incorporating the fascinating oral histories gathered throughout the project.

For those who are unable to visit the Museum at this time, volunteers are creating a podcast series featuring their oral history interviews.

Episode 2: Down the Hole

Episode 8: In Conversation with Jim Bee and Paul Smith

As part of the project, a series of online talks are being delivered. Please enjoy them in your own time here.