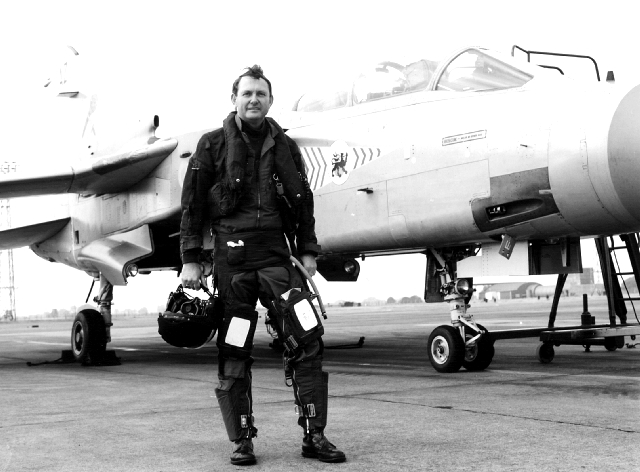 Join us on Zoom for a new Online Talk and hear the first hand account of Air Marshal Cliff Spink’s experiences as a Cold War pilot and commander!

This talk will be presented by AM Cliff Spink and is available to join FREE through funding from the National Lottery Heritage Fund. 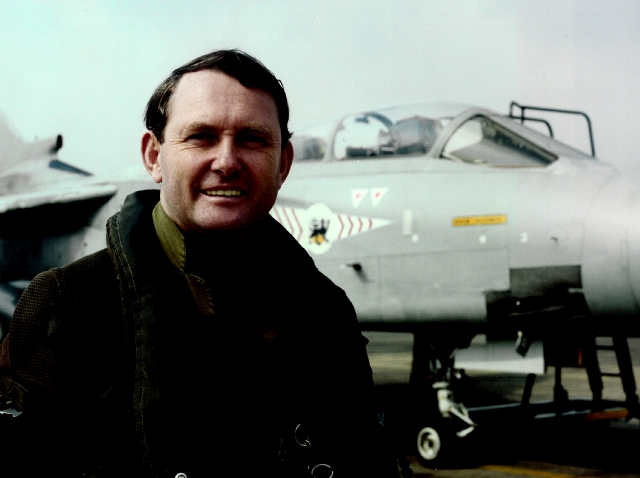 In this exciting new talk, AM Cliff Spink will talk about his experiences as a pilot and commander during his time in the RAF in the ‘70s, ‘80s and ‘90s.

He flew operationally in the Lightning, Phantom and Tornado and rose to command 11/18 Group which included all of the Air Defence and Maritime Air assets in the UK. In addition to his duties as AOC 11/18Gp he was Commander Maritime Air Forces Eastern Atlantic.

The talk will be held online on Zoom at 11am on Friday 13th August. Limited places are available.

Book your free ticket online here. One ticket per Zoom screen is required.

The Zoom joining details (ID & password) will be emailed to you shortly before the start of the talk. Please log on at 10.50am, ready for a prompt start at 11am.

During the talk, you will see and hear the speaker, but you will not be heard or seen on screen yourself. There will be the opportunity to ask questions via the Q&A function.

Please note: Please ensure you have a good internet connection and bandwidth before joining the talk. Bentley Priory Museum does not accept responsibility for user-end connectivity issues (such as loss of internet or sound/video distortion).

About the Cold War Talks Series

Bentley Priory Museum is delighted to be running a series of online talks exploring the Cold War, to complement our current project, Bentley Priory Bunker: Defending Britain from Nazi and Nuclear Threat.

These special talks are free to all, thanks to the support of the National Lottery Heritage Fund. If you enjoy the talk and would like to support the Museum with a donation, any amount great or small is hugely appreciated!

A team of volunteers have been recruited to work on the project which aims to record and share the memories of RAF, ROC and WAAF personnel who worked in the Top Secret Bunker at RAF Bentley Priory, focusing on the key historical periods of the Battle of Britain in 1940 and the Cold War from 1945 to 1991.

A temporary exhibition is running at the Museum on open days throughout 2021, and a permanent exhibition was launched in May 2021!

Our ongoing podcast series brings to life the experiences of those who worked in the Bunker during WWII and the Cold War through fascinating oral history interviews. Please listen to the podcasts via our website here: Bunker Podcasts 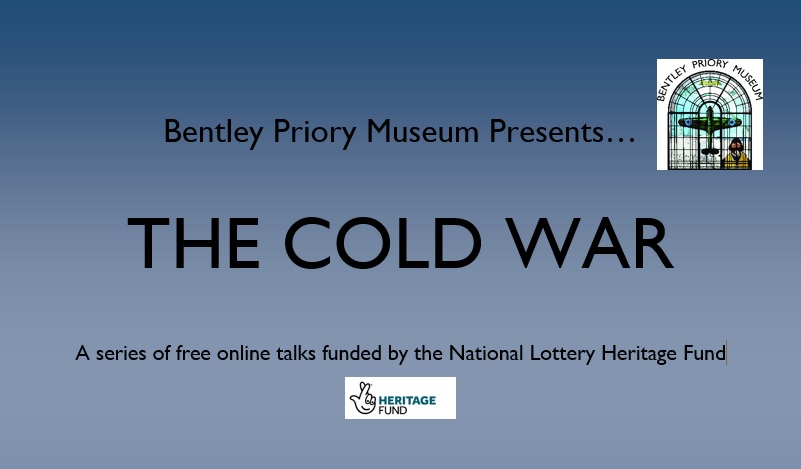