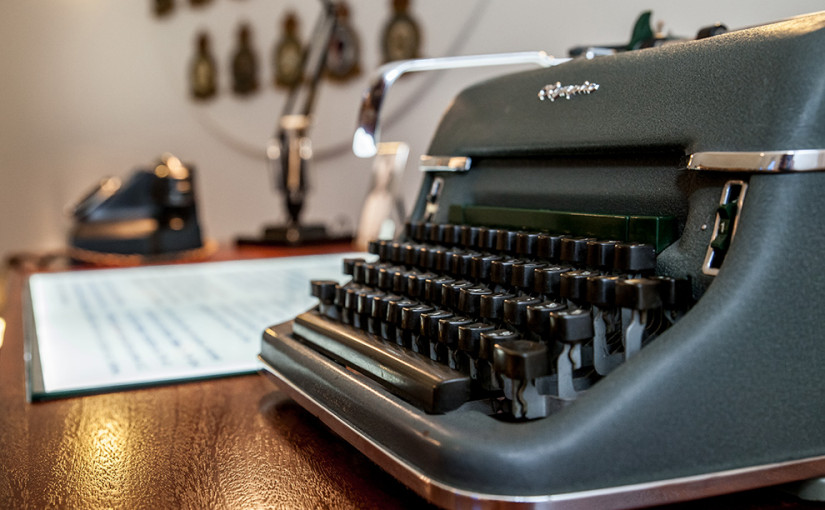 Q. Was Bentley Priory ever bombed?

A. There was never a strategic, planned raid on Bentley Priory during World War II. Two bombs were dropped on the site and were believed to be overspill from London raids. These bombs destroyed a wooden building and no casualties were recorded.

Q. Did Nazi Germany know about RAF Bentley Priory and its importance as Headquarters Fighter Command?

A. Yes, they knew about Bentley Priory. In 1938, 2 senior Luftwaffe officers, Udet and Milch, were hosted at Bentley Priory. Whilst they dined, they asked senior RAF officers how the ‘radar experiments’ were progressing.

Q. Was there a runway at RAF Bentley Priory?

A. Yes, a runway was built at Bentley Priory in 1943 and remained for around 18 months. It was built by American engineers to the south east of the building. The runway was built to make visits easier during the D-Day planning.

A. Yes, some of the D-Day planning was undertaken at Bentley Priory and at Kestrel Grove (just to the western boundary of Bentley Priory). The D-Day landings were monitored in the bunker at Bentley Priory. Visitors on the day included King George VI, British Prime Minister Winston Churchill and General Dwight D. Eisenhower – the Supreme Commander of Allied Forces in Europe.

Q. Is the 1940s bunker still at Bentley Priory?

A. No, in the 1980s a larger, deeper nuclear proof bunker was built at Bentley Priory, replacing most of the original 1940s bunker.

Q. Is the bunker accessible?

A. No, the bunker was filled in during recent building works and is therefore not accessible. A great example of a Battle of Britain Operations Room within a bunker can be seen at Uxbridge.

Q. Was there a tunnel from Dowding’s Office to the bunker?

A. No, there is no evidence of any tunnel. Dowding’s Office is located one floor above ground floor level.

Q. Was there a tunnel between RAF Bentley Priory and central London, to make it easy for Churchill to visit?

A. No, there is no evidence of any tunnels at Bentley Priory.

A. Emma Hamilton visited Bentley Priory when the Marquis of Abercorn owned the house, but there is no record of Lord Nelson visiting Bentley Priory.